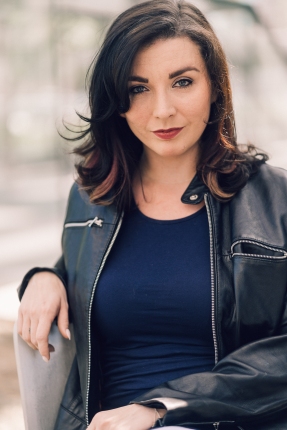 Ashley H. White is an award-winning director, fight & intimacy director, and teaching artist based in Dallas, TX. She is a sought after educator, and has taught across the U.S. and internationally.

She is the founder of SCDallas (est. 2012), Dallas’ only open resource for Stage Combat & Movement Instruction, and acts as the group’s President. SCDallas has over 650 members, is host to an annual Regional Workshop (The Lonestar Smash), and mounts regularly scheduled “Fight Nights” and workshops.

As a director, she has helmed more than twenty full-scale productions, in both North Texas and New York City, where she began her career. Ashley’s Fight and Intimacy Direction experience spans more than thirty productions.

Ashley has been recognized for her work, most recently winning three outstanding direction awards as well as a design contribution award for outstanding fight & intimacy direction from the DFW Theater Critics Forum in 2018. She also won the 2018 Column Award for Best Director of a Musical – Equity, and was featured on 2018 year-end best lists for TheaterJones, Culture Map, and the Dallas Voice.

She is a certified Intimacy Director with Intimacy Directors International, and is certified as an Advanced Actor Combatant with the Society of American Fight Directors, with recommendation in Unarmed, Broadsword, Single Sword, Sword & Shield, Quarterstaff, Rapier & Dagger, and Knife.

Ashley is known for her energy, focus, and entrepreneurial spirit. She is available for both local and regional projects. 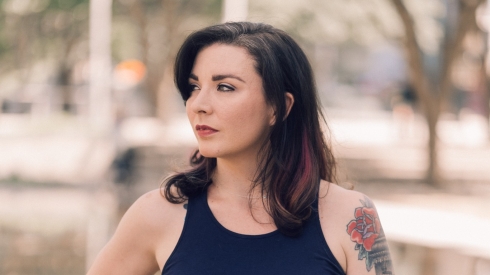